Where It All Began...

Over 50 year ago brothers Mike & Dan Carpinito began farming vegetables on their family’s farm, just off Central Avenue in Kent, Washington. With an interest in farming sparked by their local FFA (Future Farmers of America), they decided to start growing & selling pumpkins & corn to locals passing by in the fall. As time went on, this hobby flourished into a business idea. Soon thereafter, they built a small roadside farm stand from the ground up in the same spot where they grew vegetables as young boys.

The community’s demand for local farm fresh produce kicked their roadside stand into high gear. With their business growing & their dreams thriving, they continued to acquire more land in the famous Kent Valley, where the soil is known to be some of the most fertile farmland throughout the nation.

Today, Mike & Dan, along with their sons, have expanded their crop selection to include over 40 varieties of farm fresh vegetables, hand-harvested from over 800 acres. Despite the industrialization of the area, Carpinito Bros Farms is one of the last remaining farmlands in the Green River Valley, helping to preserve the historic, nutrient-rich soil that has fed the Puget Sound & beyond for over 160 years. 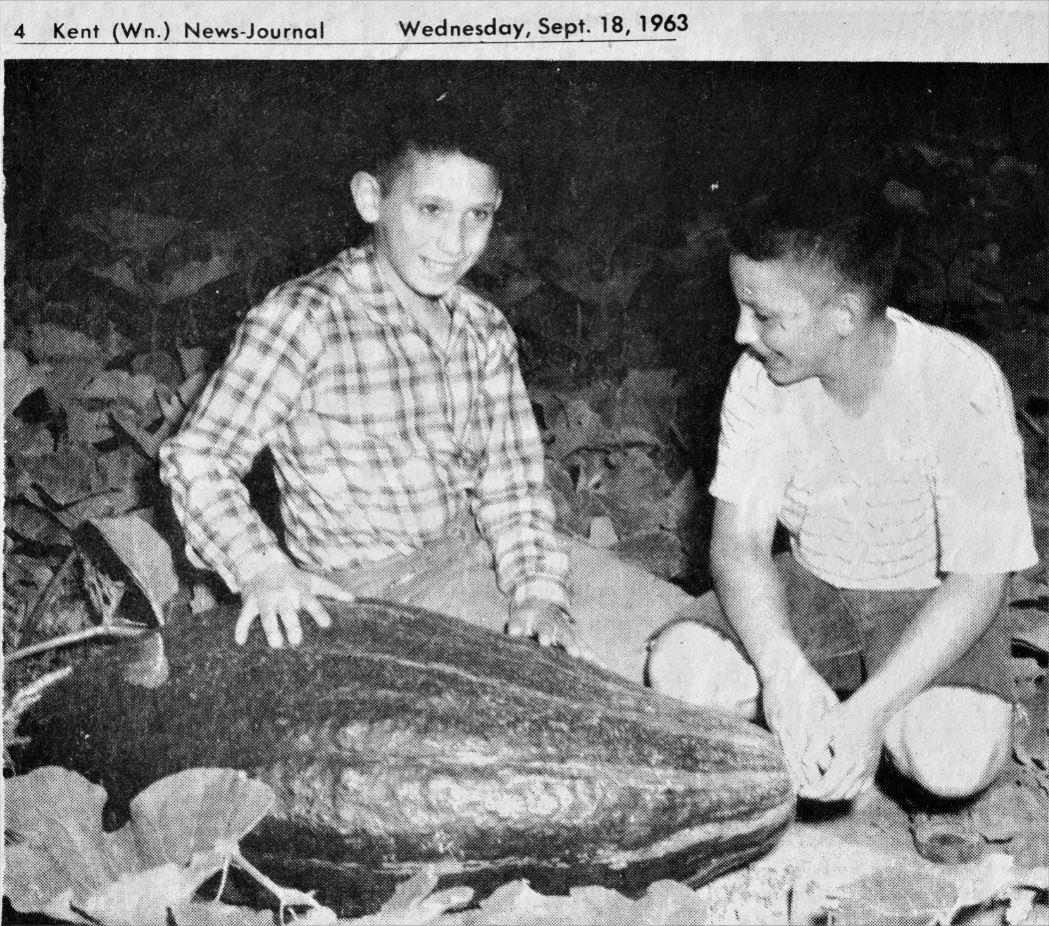 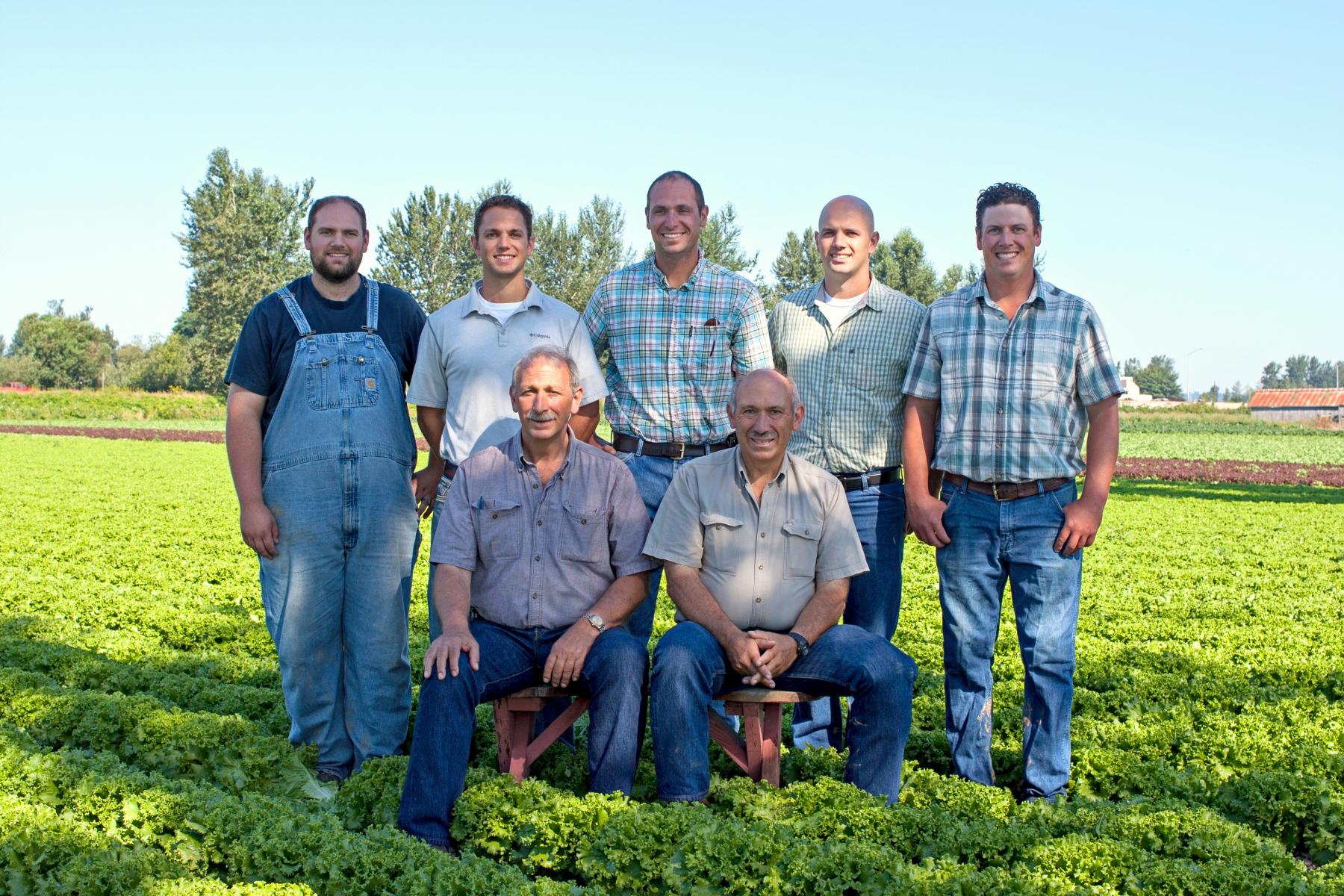 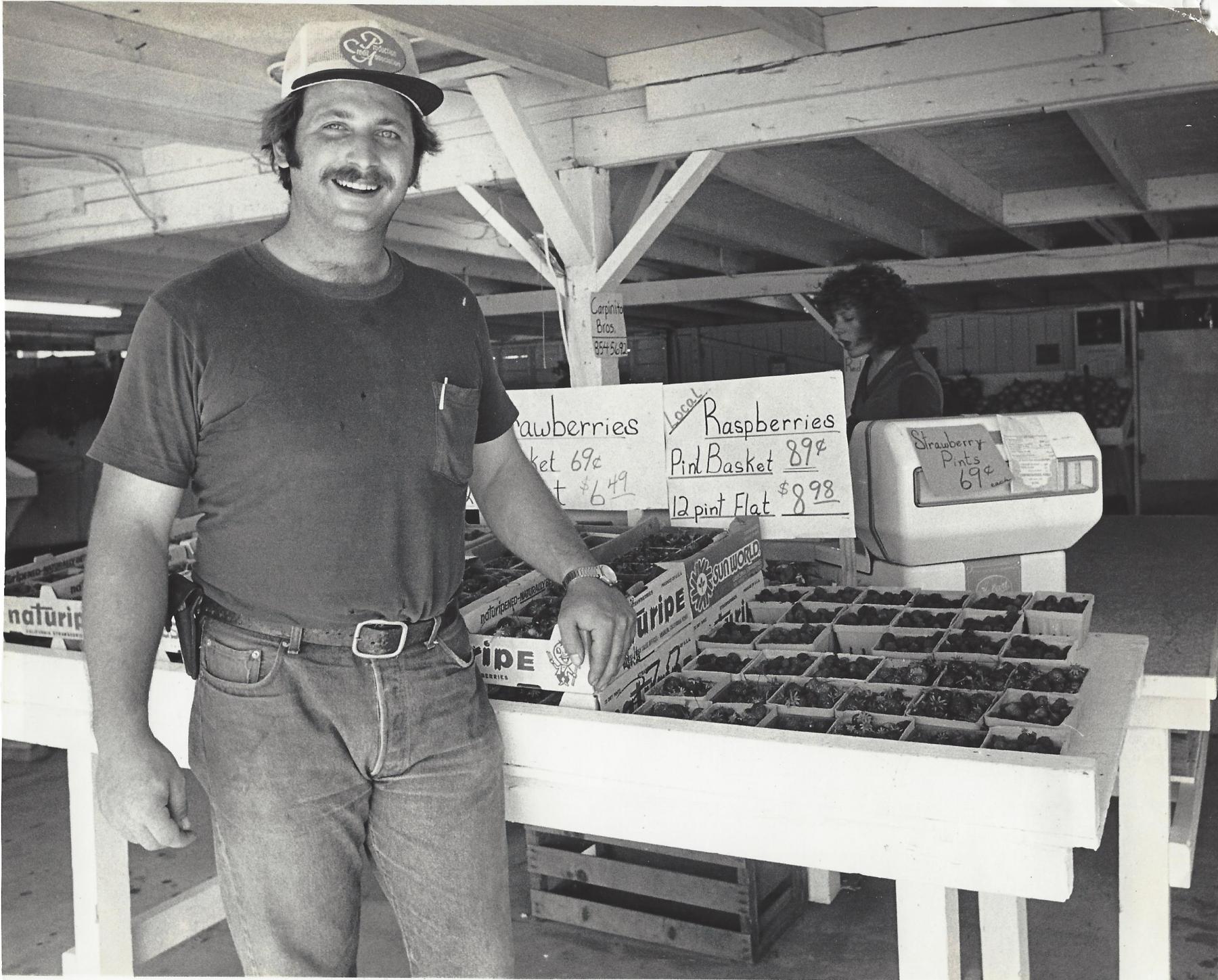